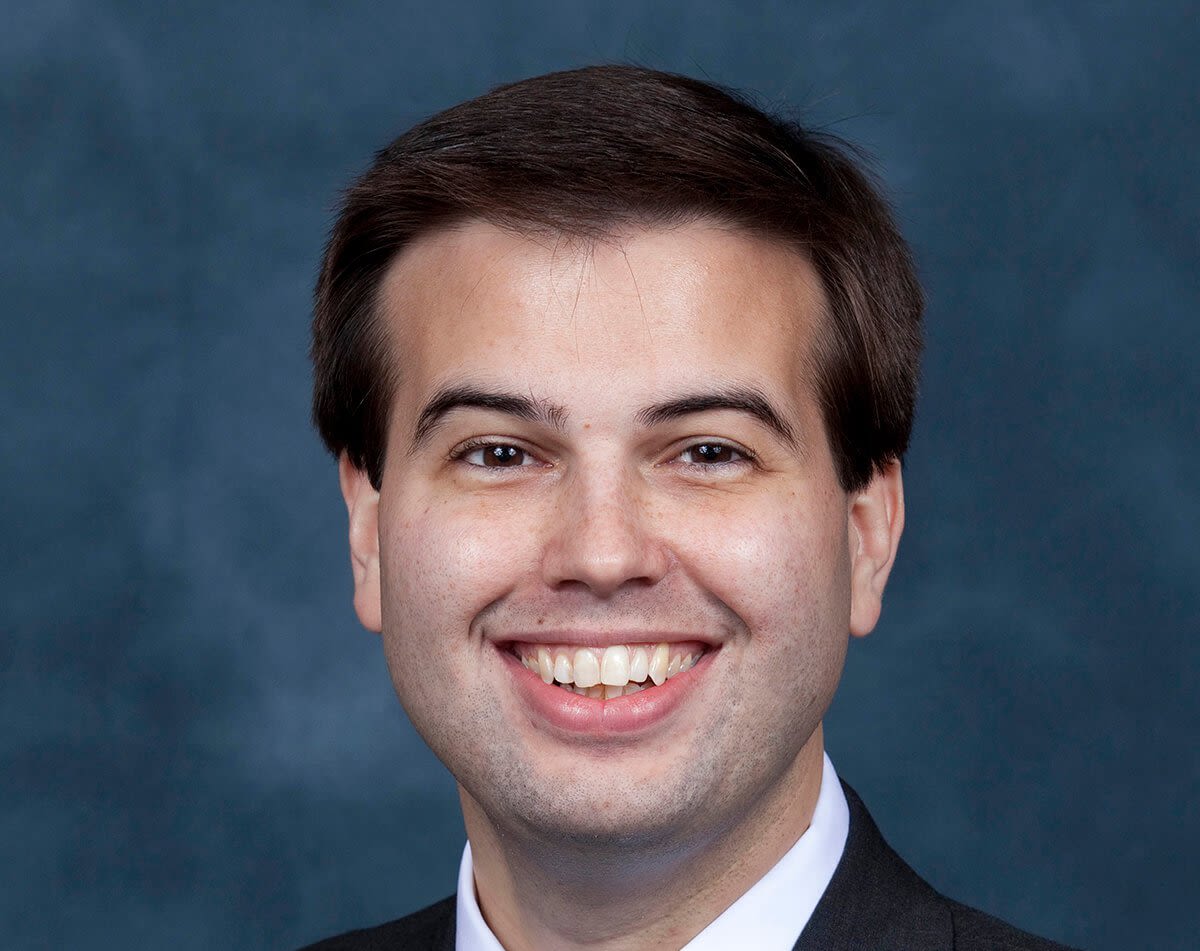 Tyler Brooks serves as Special Counsel to the Chicago-based Thomas More Society in addition to maintaining his own law practice in North Carolina. He has litigated numerous cases involving free speech, religious liberty, and individual rights. He has also frequently represented clients in complex business litigation, serious personal injury and wrongful death cases, employment disputes, and bankruptcy matters, as well as in estate planning. As a result, Tyler has acquired extensive experience, including litigation experience in courts around the country.

Before starting his own practice, Tyler worked for six years, first as an associate attorney and then partner, at a civil litigation firm based in Raleigh, North Carolina. He later practiced with a financial services law firm after serving as Senior Trial Counsel with a national, non-profit public interest organization. Additionally, he has worked at a business law firm in Raleigh, where he primarily provided litigation support to a Chapter 7 Bankruptcy Trustee. Since 2019, he has been an Adjunct Professor at Trinity International University's Trinity Law School, and he previously served as an Adjunct Instructor at the University of Memphis School of Law.

Following his graduation from Vanderbilt, Tyler served as a judicial law clerk to the Honorable Walter C. Kurtz, a trial court judge in Nashville and later Senior Judge for the State of Tennessee. He then clerked for the Honorable Bernice Bouie Donald, who was then a United States District Judge for the Western District of Tennessee and who now sits on the United States Court of Appeals for the Sixth Circuit.

Tyler has published many legal articles and has moderated or taught several continuing legal education programs, particularly on the topics of civil and appellate procedure.

A native of Greensboro, Tyler is admitted to practice law in the States of North Carolina, South Carolina, Tennessee, and Michigan as well as numerous federal courts. He resides in Cary and attends St. Mary Magdalene Catholic Church in Apex. He is a member of the FSSP's Confraternity of St. Peter and the Confraternity of Our Lady of Fatima.